The Village of Sands Point, New York, which covers almost 3,000 acres at the tip of the Port Washington peninsula, was incorporated in 1910. (The Villages of Motts Point and Barkers Point were absorbed in 1912 and Harbor Acres in 1932). It is now home to more than 850 families, who enjoy its quiet rural atmosphere on the North Shore of Long Island less than 25 miles from Manhattan. Sands Point is a residential village: the only non-residential establishments permitted within the Village are houses of worship, primary and secondary schools, the Village Club, a nature preserve owned and maintained by Nassau County, a private golf club, and the Helen Keller National Center for Deaf-Blind Youths and Adults. All of Sands Point is zoned for single-family dwellings only, and no partial rentals are permitted.

Most municipal services are provided for residents by the Village. Sands Point has its own water and police departments. The Village supplies refuse removal through its contract with a private carter. Most of the roads in Sands Point are owned by the Village, which contracts with independent firms for cleaning, plowing, and repair services. Fire protection, school, library, post office, and ambulance services are provided to Sands Point residents through the Port Washington Fire Department, School District, and Post Office. There are no sewers in Sands Point; solid waste is disposed of by private cesspools maintained by each home-owner.

Village services are paid for with funds raised primarily through Village property taxes. Sands Point residents also pay property taxes to the Port Washington School District, which supports the public schools and the public library; to the Town of North Hempstead; and to Nassau County. (County taxes are included in the Town tax bills.) Sands Point receives other income from its various fees, and from the state and federal governments.

The Village budget is drafted by the Mayor and adopted by the Board of Trustees. The Mayor and Trustees are elected by registered voters in annual elections held in the Village Hall during the third week in June and are responsible for the enactment of all Village laws and the appointment of all Village personnel, including the members of all other Village boards and commissions. (see )Village Boards, Officials and Staff

The Incorporated Village of Sands Point is governed by the Mayor and four Village Trustees, all of whom are elected to two-year terms. The terms are staggered so the entire board does not turn over in any single election. The Village Justice is elected to a four-year term.

Customarily, each trustee is appointed by the Mayor to a one year term as either Deputy Mayor, Roads Commissioner, Water Commissioner, or Building Commissioner. All four present trustees are Police Commissioners with one-year terms. The Village Board of Trustees also serves as the Sands Point Board of Assessors. Other Village officials appointed by the Mayor, subject to approval by the Village Board, are: members of the Board of Zoning Appeals, Planning Board, and Historic Landmarks Preservation Commission; Village Clerk-Manager; Police Chief; Acting Justice (Village Justice is an elected position); Treasurer; Village Attorney; Village Engineer; Registrar of Vital Statistics; and Village Historian. None of these officials are paid except the Village Clerk-Manager, Attorney, Engineer, and Police Chief. Village employees include the Village Hall staff, hired by the Clerk-Manager on the advice and consent of the Board of Trustees; assistant building inspectors; police officers; Water Superintendent and two assistants. Village officials, with a few exceptions, must be residents of Sands Point; Village employees may not be.

Presides over, and is a member of, the Board of Trustees. Has one vote on the board and if there is a tie, casts the deciding vote. Is the Village's Chief Executive Officer, and takes many actions on behalf of the Village.

Made up of the Mayor and four Trustees, is the Village's legislative body. Meets monthly in public, with the Mayor presiding, to discuss and act on Village matters. Charged with providing good government and management to the Village, the Board of Trustees organizes itself by establishing its own procedures, all according to State and Village Codes. It preserves order, protects its property, and provides for the health, safety, and general welfare of all Sands Point residents. The Board originates and enacts Village local laws (see Section 15), approves appointments, deals with municipal problems and votes to establish solutions. The Board discharges its financial responsibilities by discussing and approving expenditures and overseeing the preparation of the annual budget and its eventual adoption (after public hearings). The Board of Trustees also serves as the Sands Point Board of Assessors.

The Board may also create and abolish various Village offices and agencies and delegate powers to those bodies, again as provided and regulated by State

Beginning in 1992, the Board has scheduled most of its meetings for the fourth Tuesday of the month, except for June, when it meets on the third Tuesday, which is Election Day (see Section 14, Village Elections). Grievance Day (see Property Assessment, p. 6-19) is in February. The Village calendar is set at the July meeting, which is also the annual organizational meeting. All meetings are open to the public and usually begin at 8 p.m. in the Village Hall. 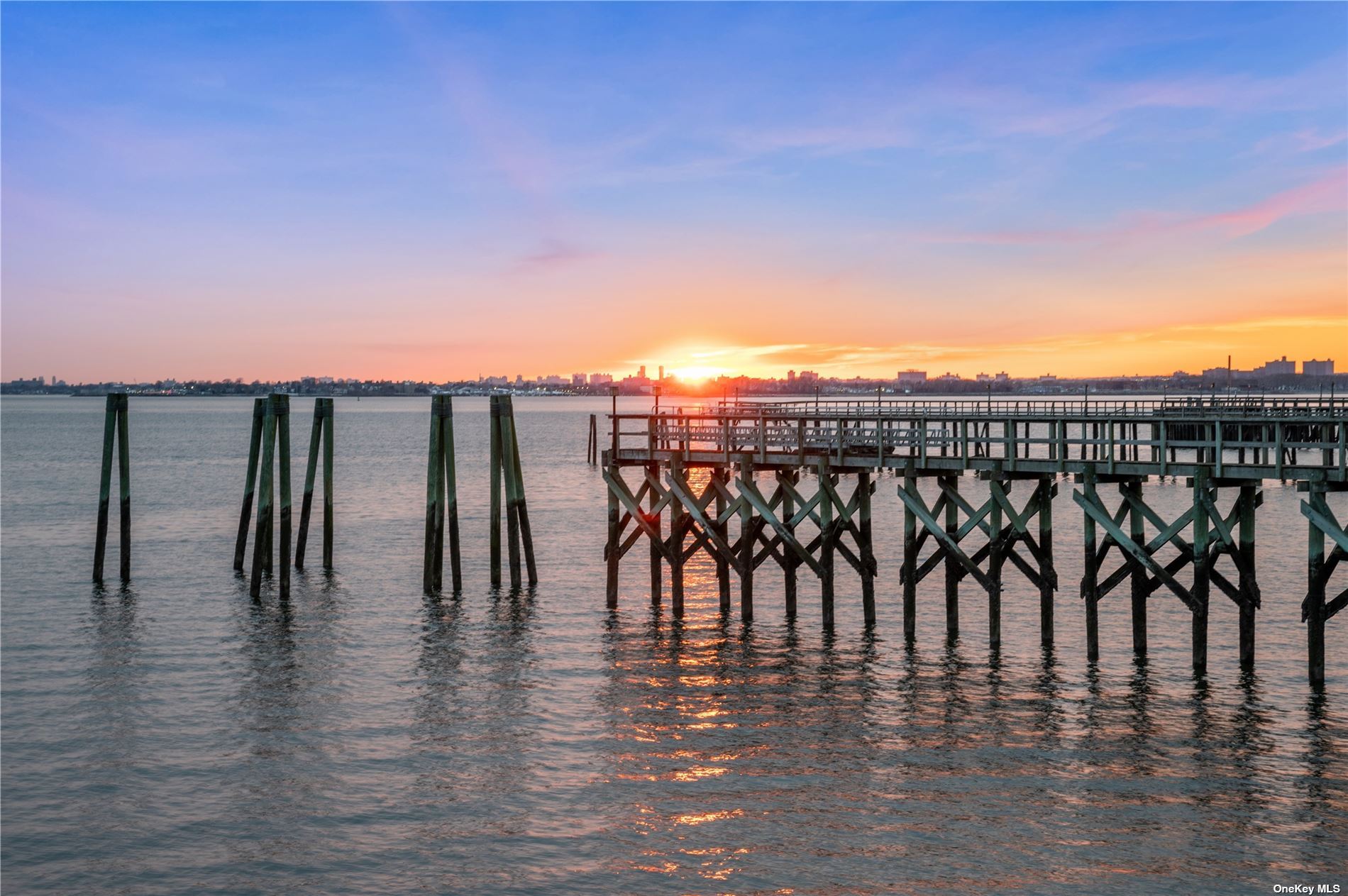 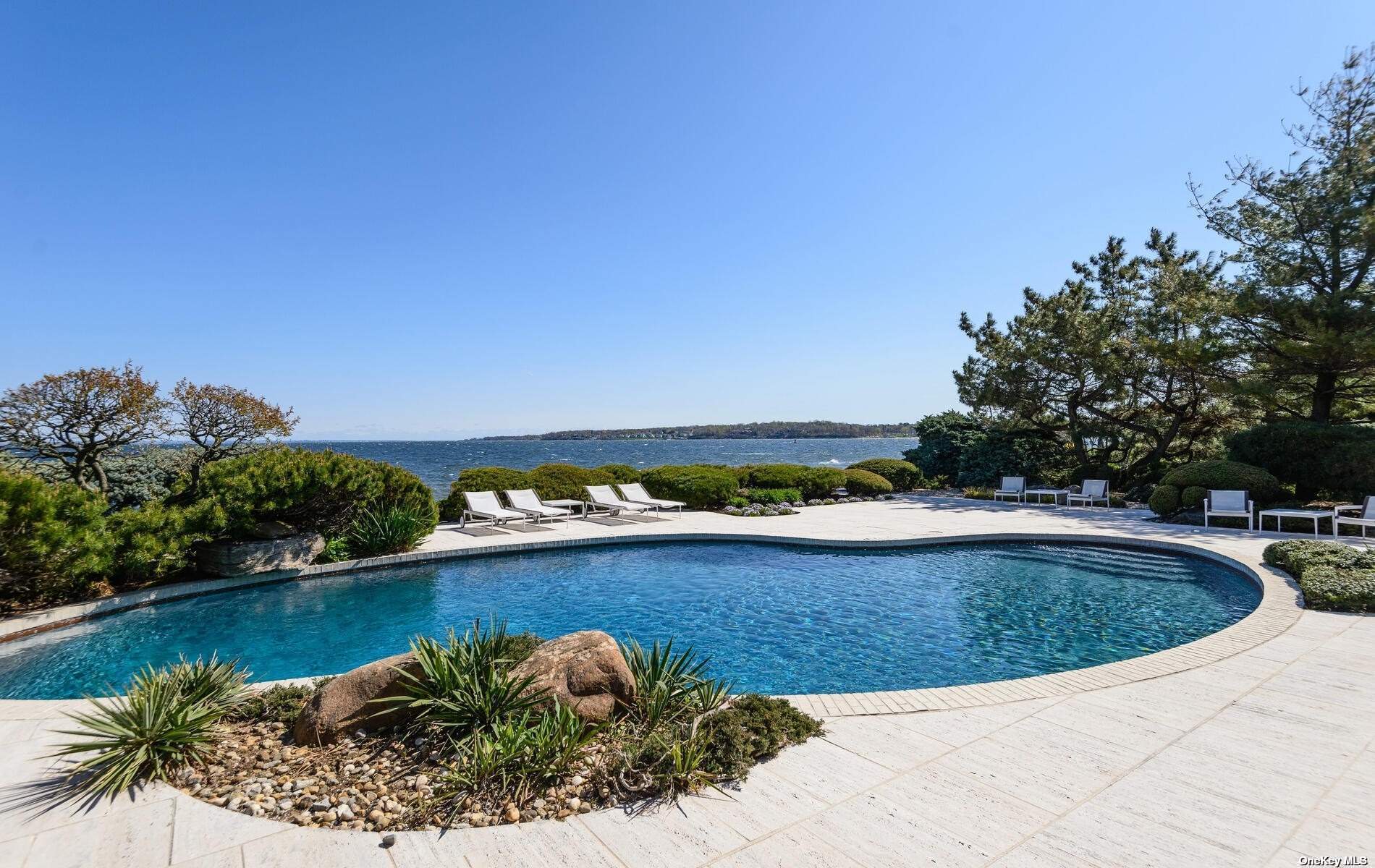 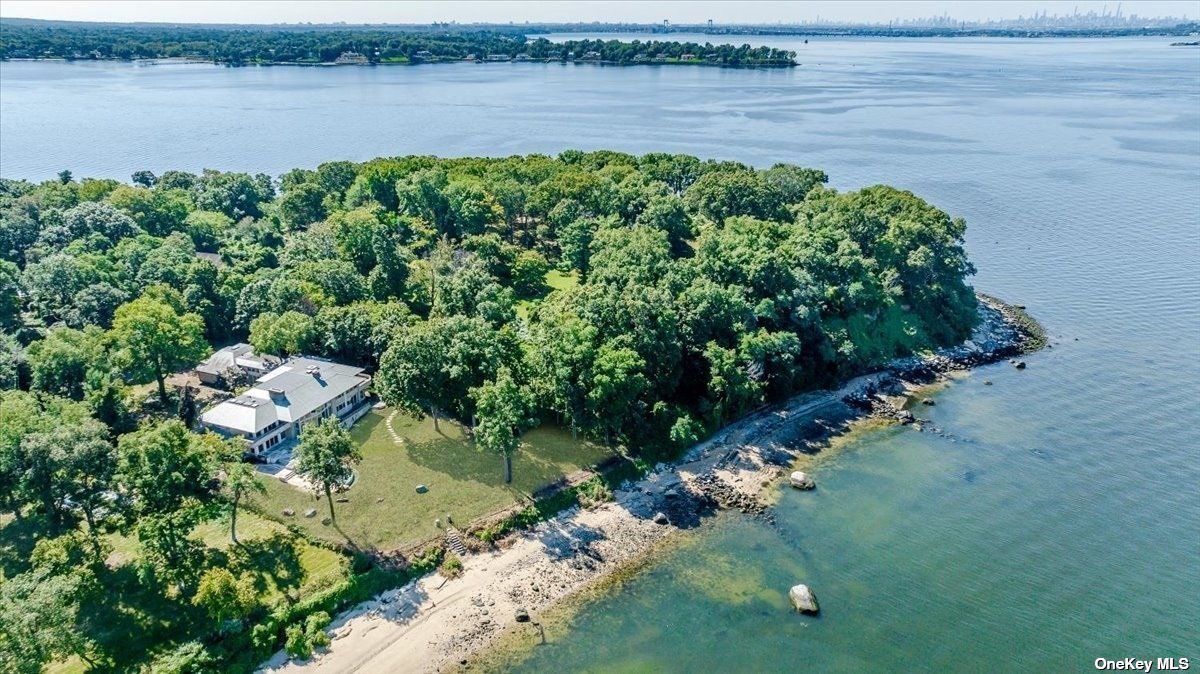 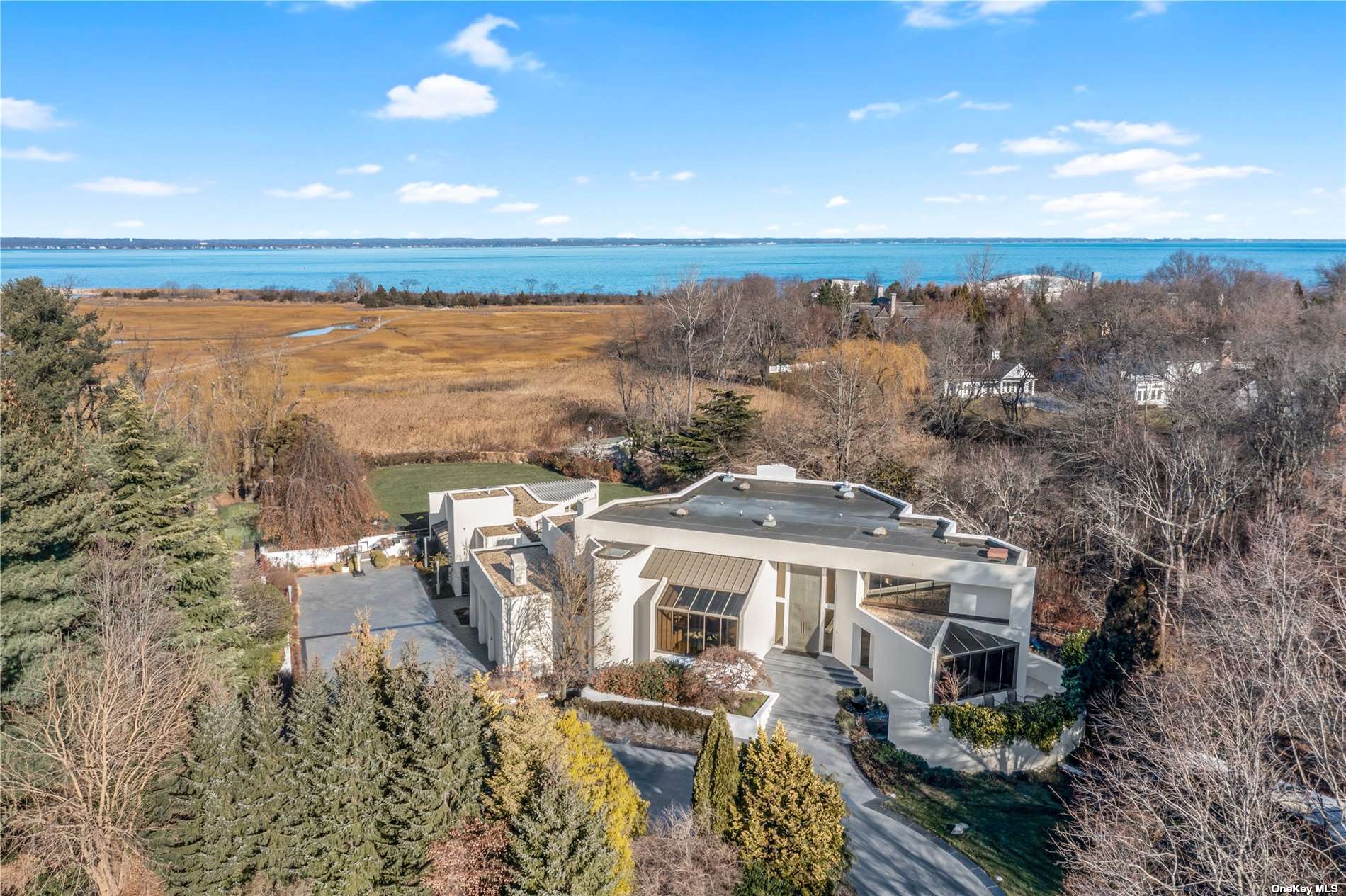 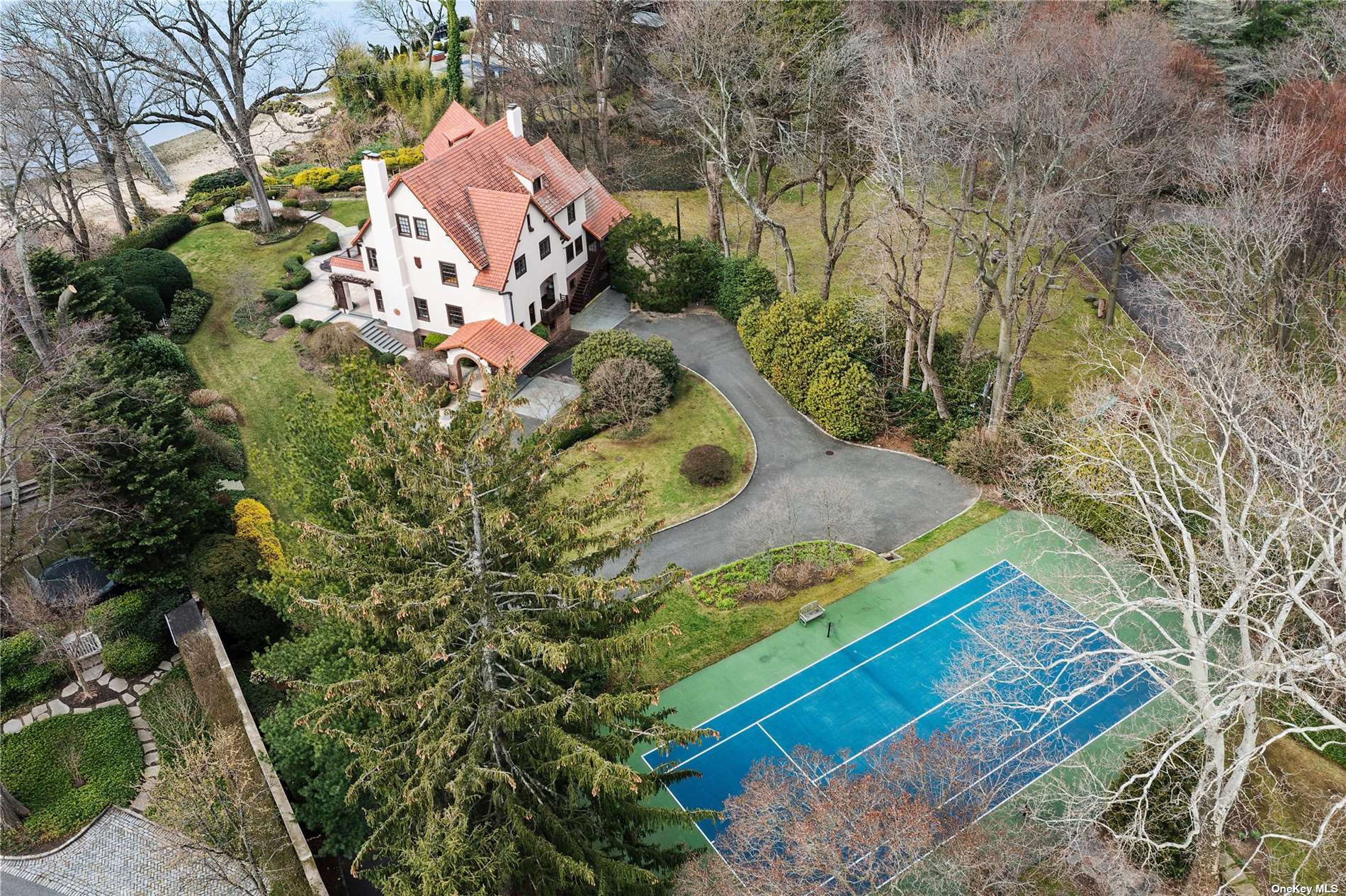 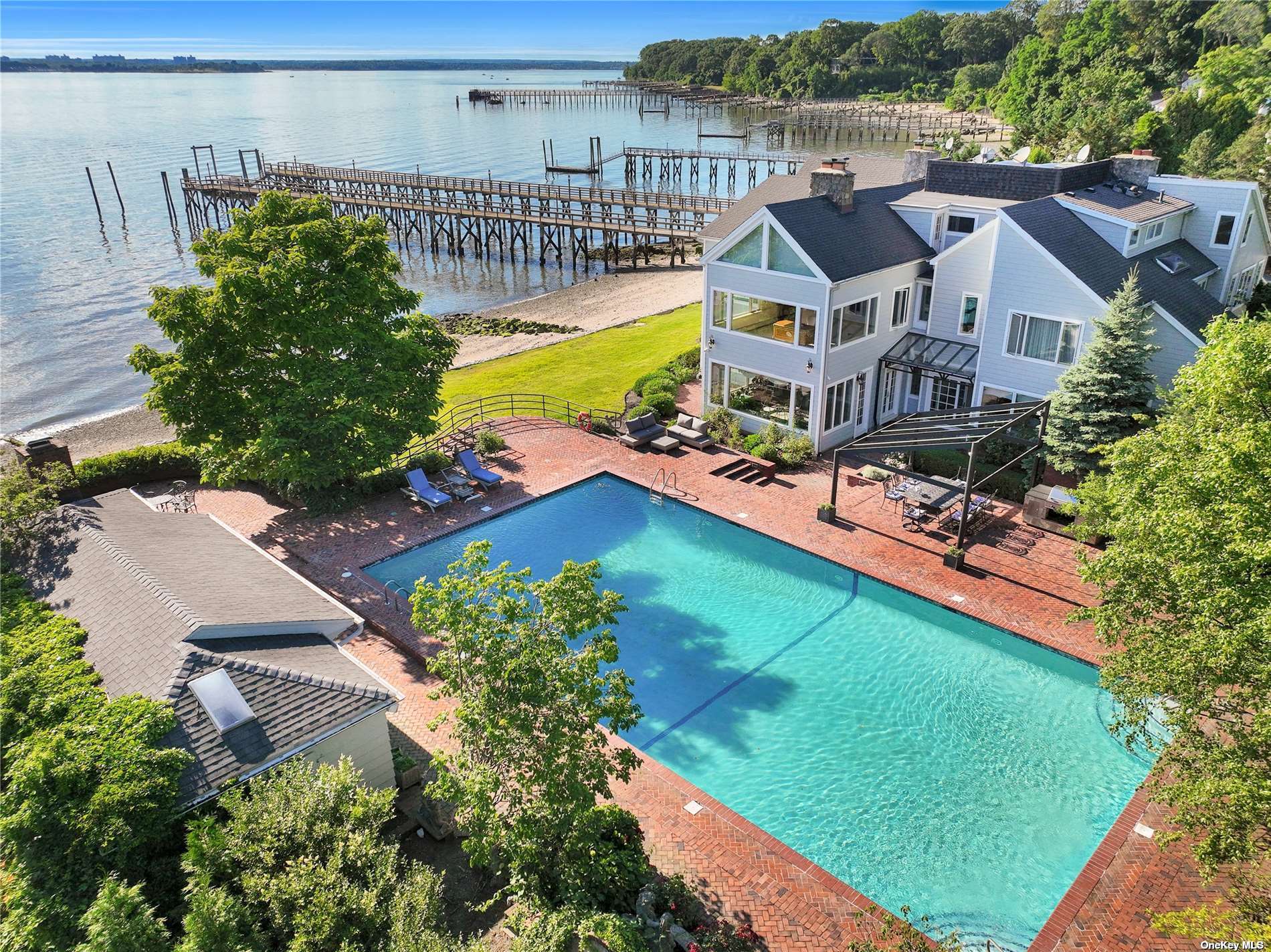 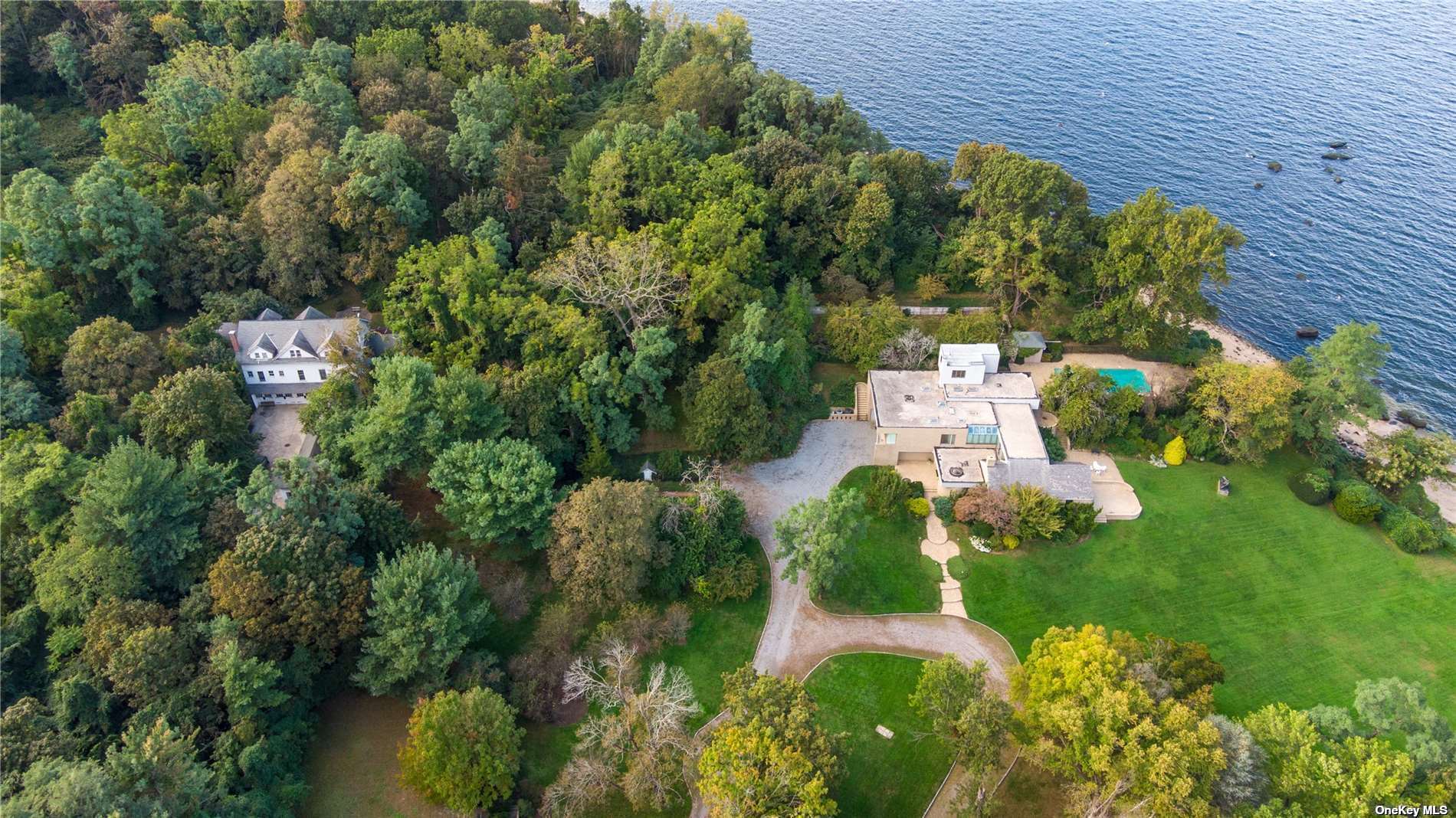 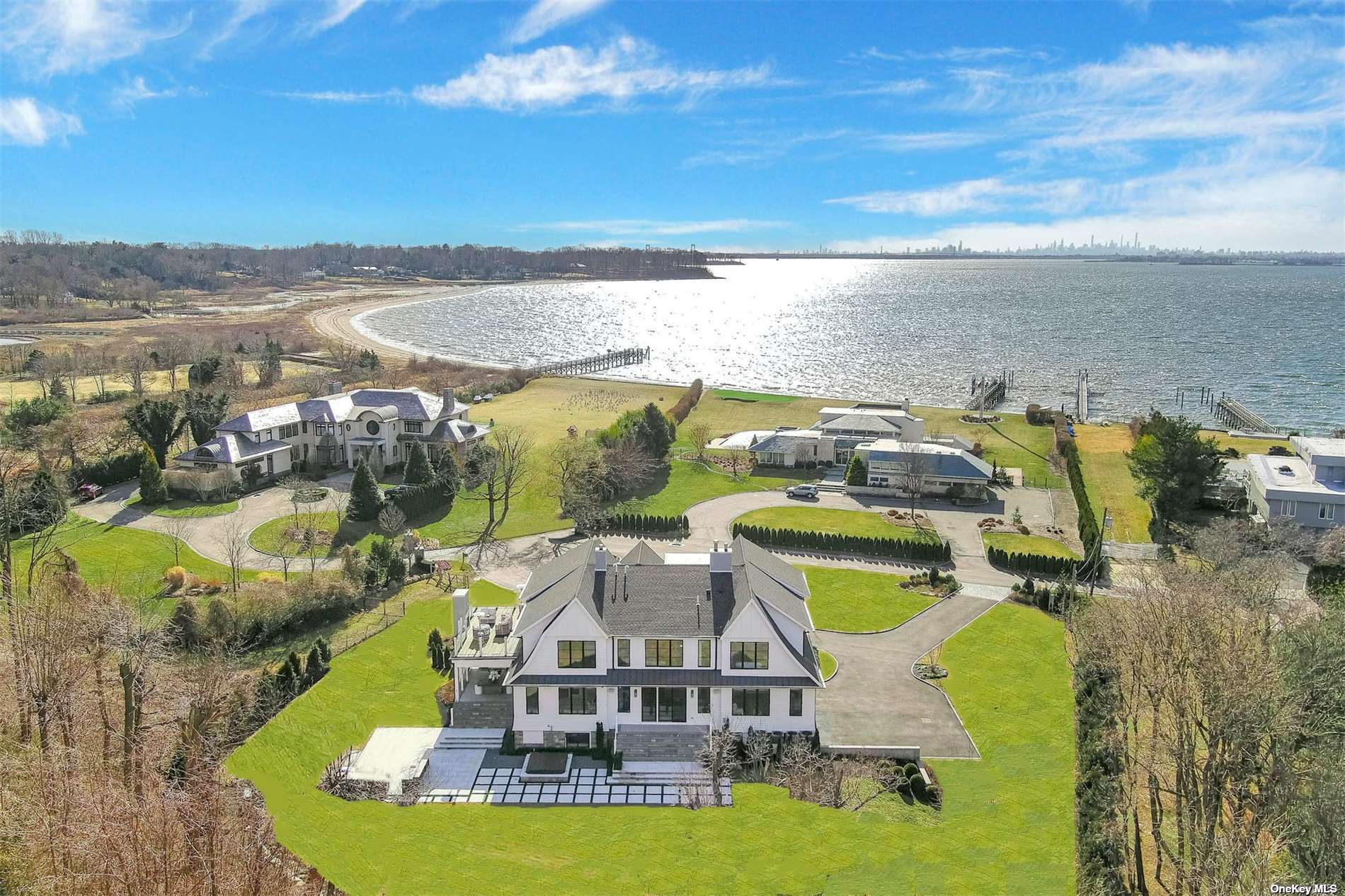 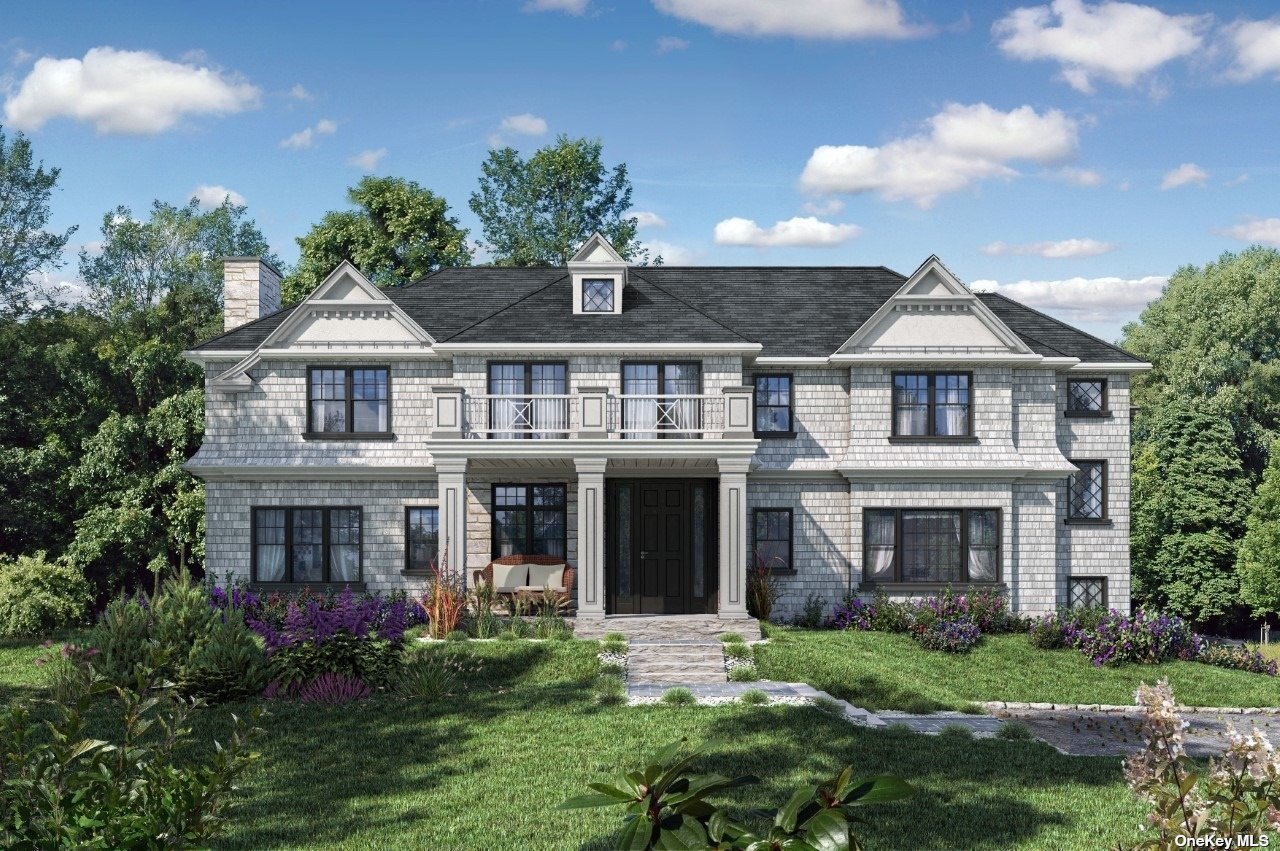 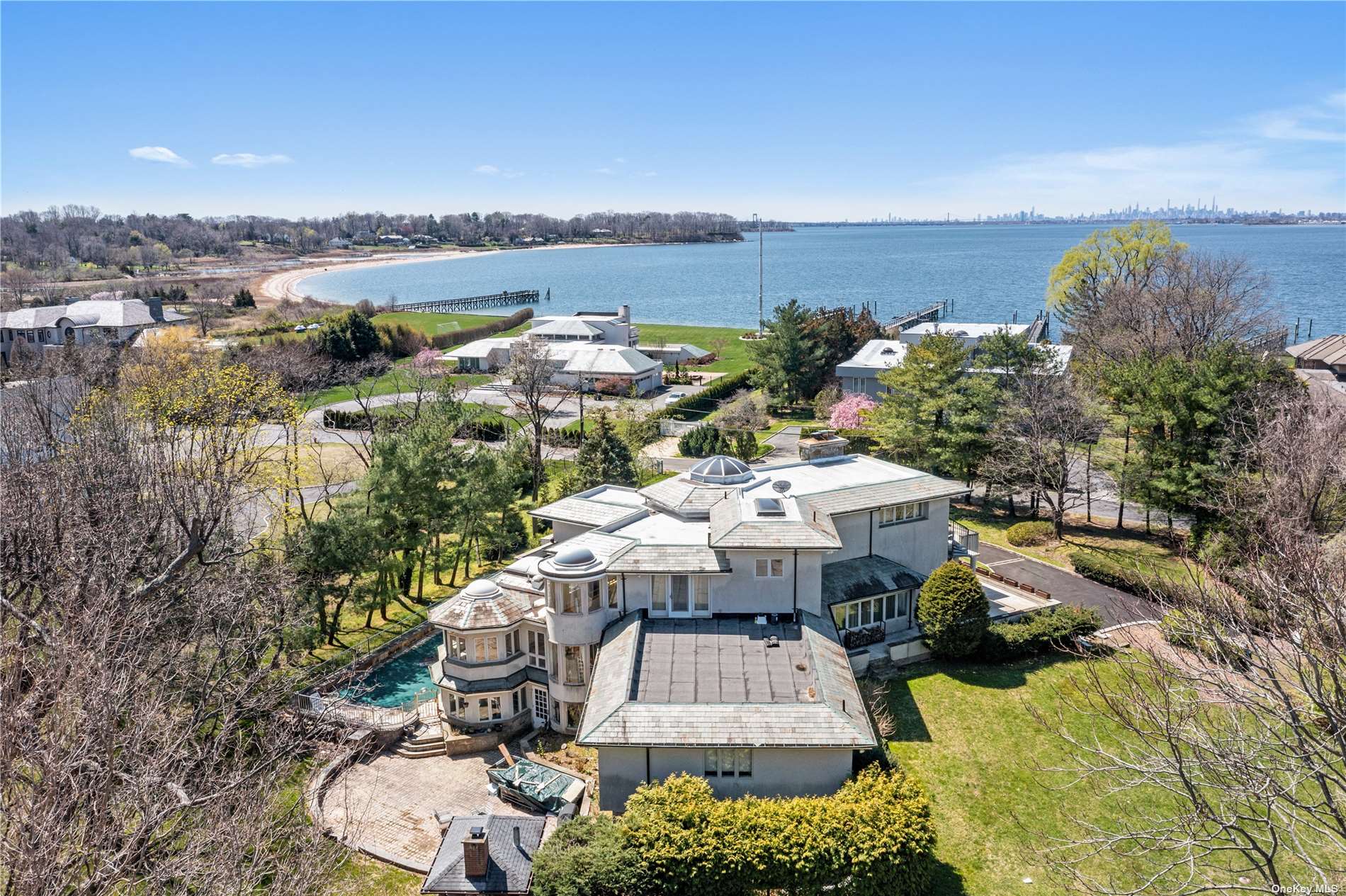 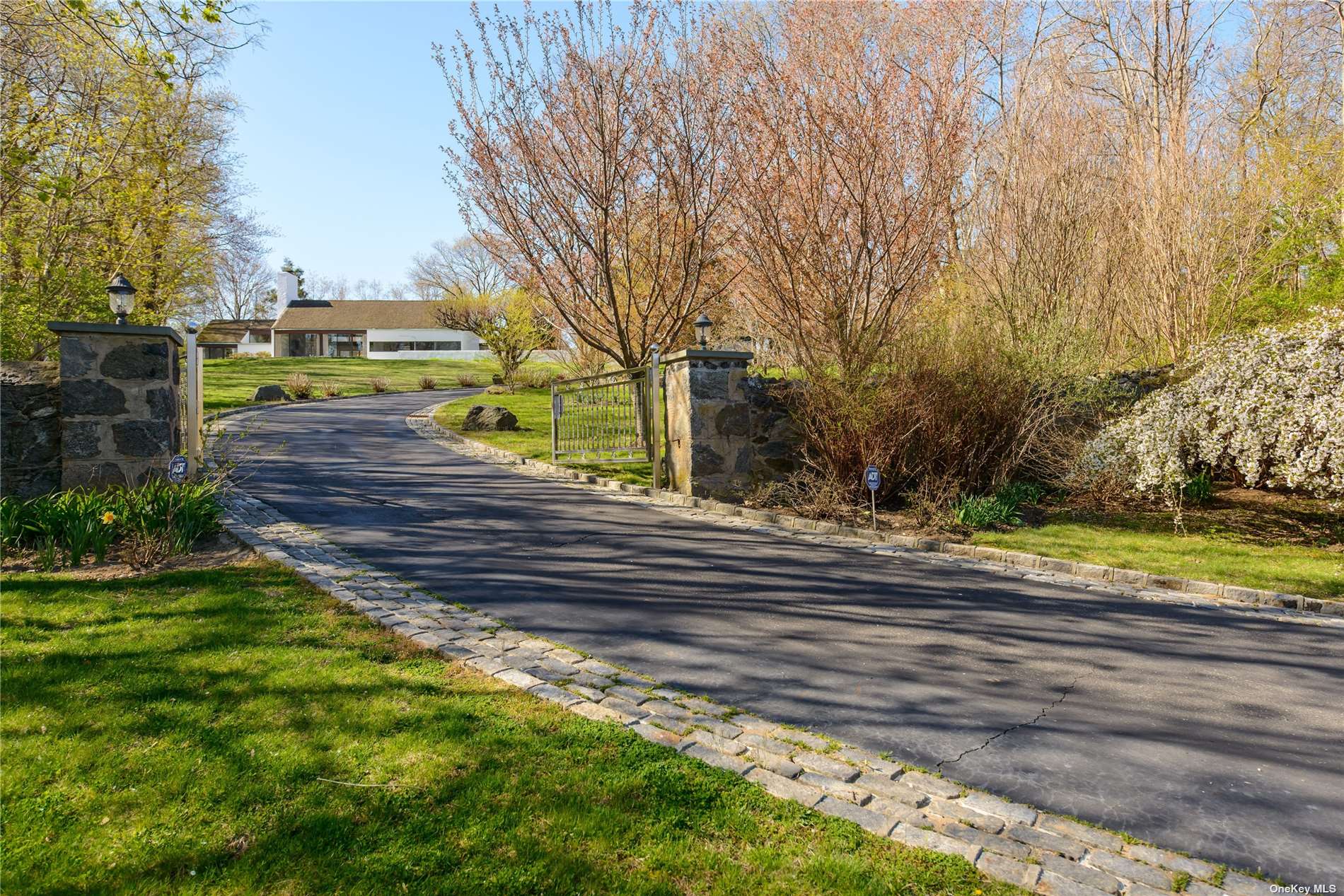 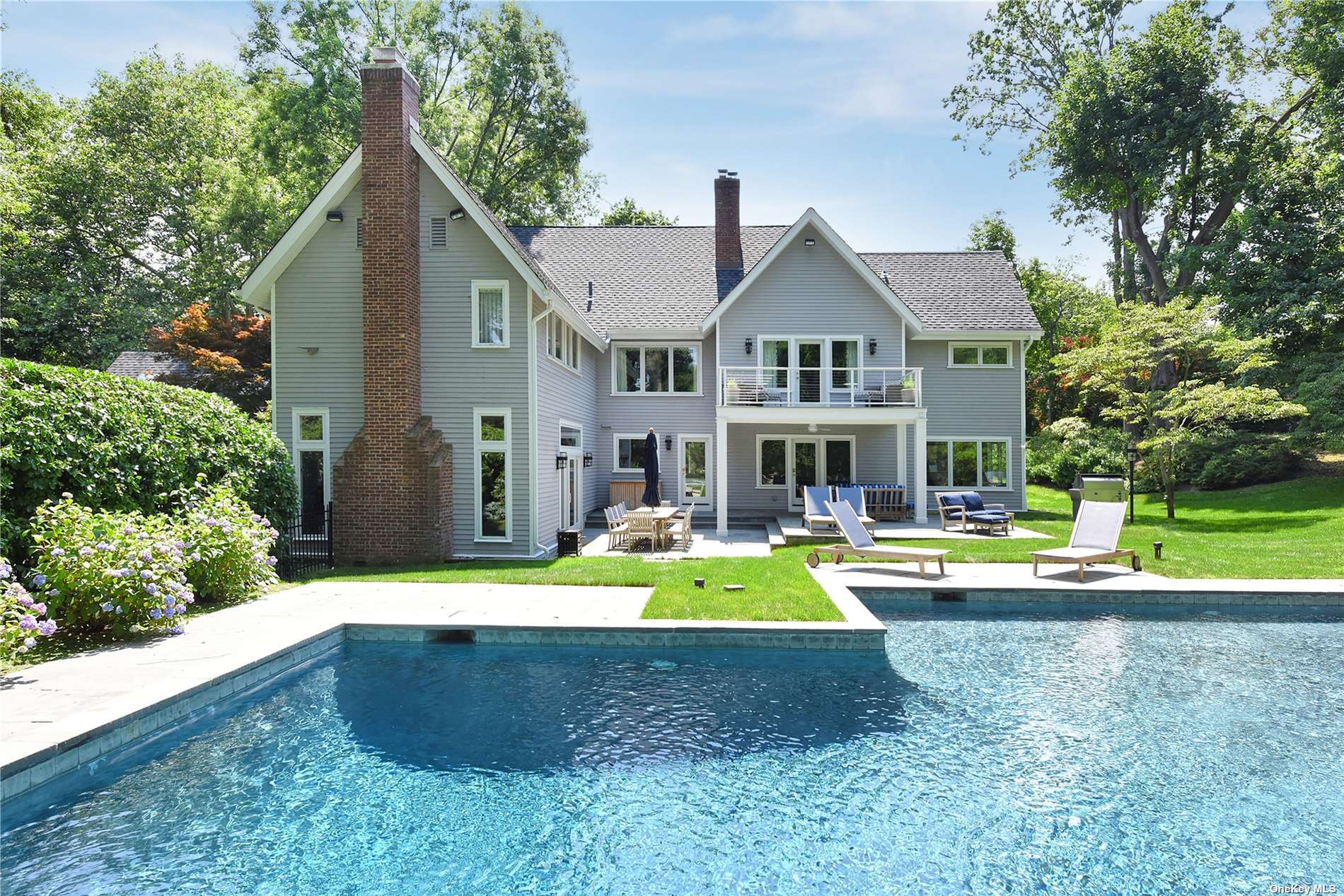 Please remove some of the selected filters.
1 2 3

For ADA assistance, please email compliance@placester.com. If you experience difficulty in accessing any part of this website, email us, and we will work with you to provide the information.

Sign Up
Already a User? Sign In
You have been successfully registered
Please check your email.
Go to the homepage
Sorry something went wrong
Please try again.
Try again

The page will reload automatically.
Go to the homepage

In order to log in to your account, you need to confirm your email address. Please check your inbox!
Go to the homepage